Are you an INFJ?

If you’re not sure, click here to take a Free or Paid test 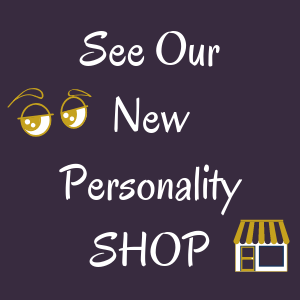 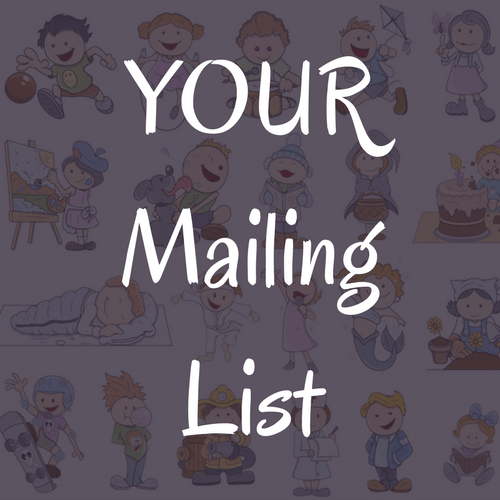 Do The Personality Test 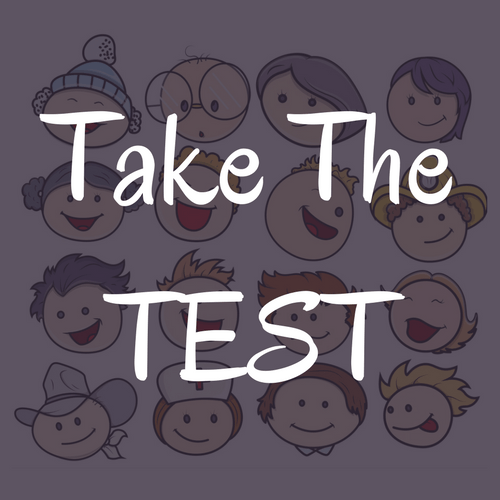